Join the waitlist to be emailed when this product becomes available

Rated 4.50 out of 5 based on 2 customer ratings
(2 customer reviews)
Add to wishlist

The Laring is among the quick, chopping and slashing blade favored by the Moro warriors and pirates of the Southern Philippines. This surprisingly lightweight and agile blade has a wide chopping blade and a unique, pronged thrusting tip. Crafted in the Philippines, the sword has a sharp blade of 5160/D2 high carbon steel tempered to HRC 58-60. The short guard and ferrule are of steel and the grip is of exotic hardwoods with two tightly-wrapped bands of cord.

A carved wooden scabbard with a blade-retaining clip is included. The clip is a barrier to the blade that can be bypassed with a good push to insert the blade and a good tug to free it. The blade can be drawn straight up instead of the standard pull out due to the scabbard being open on its back side.

The Moro are the indigenous Muslim population of the Southern Philippines – they have had centuries of conflict with northern neighbors, Spanish and American colonialists. These Filipinos were converted to Islam by Muslim missionaries of the Persian Gulf and China. Though many of their warriors had an allegiance to their sultan, many were engaged in Sulu Sea piracy against the northern Philippine islands and especially the Spanish. A minority, they developed an extensive array of distinctive edged weapons. Even today, these are still considered symbols against occupation and are displayed proudly, often on a Weapons of Moroland plaque.

Please Note: Due to being crafted in a tropical environment with native woods, it is common for these weapons to develop thin, minor cracks in the wood and the scabbard as the woods adjust to our more temperate environment. Cracks in items sent to you will not be harmful to the structural integrity of the item. Also – The decorative rattan wrapping can be brittle and may crack or break.

It is recommended that a light coating of protective oil is used to protect the wood from dryness and cracking. 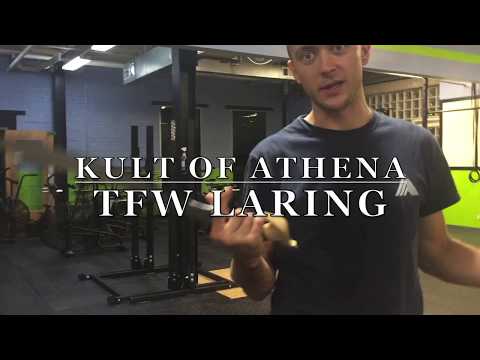